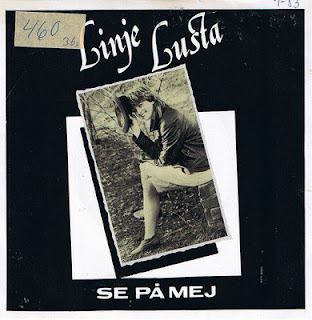 Great post punk pop from Eskilstuna in Sweden. The band only released this single and did two songs on a compilation album before disbanding. The music is pretty standard wave/post punk but with an edge I really like. See for yourself: 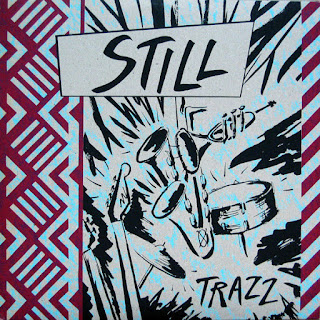 I don't know anything about this band. This record was released on the very exciting label Replik Muzick, run by End of your garden. Aside from the Factory-induced post punk they released this record is full on weird jazz, sort of no wave with that punk energy. Great stuff! 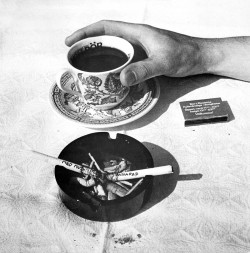 This is a rare and exciting record. It was put out by Brute force records which was partly run by Umeå legend Lars Gillén. He also played drums on this one. I believe Mollrör were an development of the band Peppe & the Popping Peanuts, which later morphed into garage psych-rockers Jukon Speakers. The music here is strangely good produced psych/prog rock. Especially the song "Rönnskärsverken", concerning a major industry in nearby town Skellefteå, is a real knock-out!