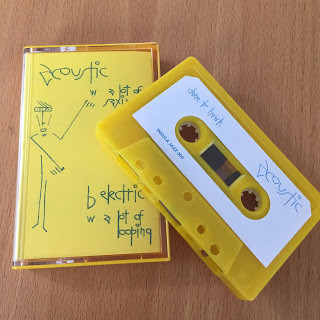 T.S. Hawk played sax in Cockpit Music and lots and lots of other bands in Denmark. A couple of years ago Insula Music released this solo cassette with his compositions. Lots of skronking on sax and weird sounds. If you like it I think it's possible to buy it somewhere - please do it! 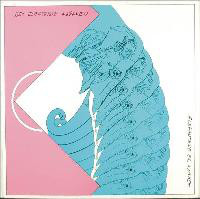 Det Elektriske Kjøkken were an experimental prog/punk/post punk/experimental band from Trondheim in Norway. The band consisted of Sven Erga, Ragnar Wold and André Lister, started out in the late 70's and released one experimental prog LP called "Konkret rock" before releasing this masterpiece in 1982. I suppose they were influenced by the most interesting bands at the time, like PIL and a whole bunch of other stuff. But they managed to make something really unique in the process and there's tons of ideas floating around here. Just listen to a track like "Sirkel". After this release the band split up and Lister continued to release some interesting solo records. Don't miss this one! 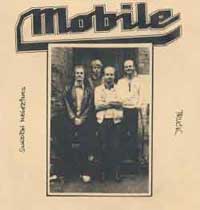 Mobile were a Swedish band. I think they came from Malmö and only released this single. I include it here despite it progressive leanings since it's actually a good single. It's like a cross between full-on prog and British DIY punk. If anyone knows more about the band I would be very grateful.

Urban Släke were one of the first punk bands in Gotland, Sweden, an island located between the Swedish main land and Finland. They released one superb punk single around 1980 and then returned a couple of years later with this one. The music has matured and is along the lines of the sound of the times. A bit post punk and bit of what was sometimes called "rebel rock" in the Swedish music press. 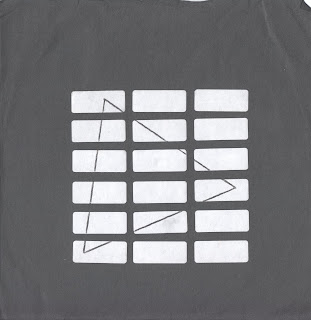 Cinema Noir were a Danish experimental band which you can read a lot of information about on Mogens Jacobsens site. Along with Mercedes Prata this is the best example of top notch no wave from the Nordic countries. Every cover were unique and assembled by the band themselves. My copy is the one you can see on this picture. Do not miss this! 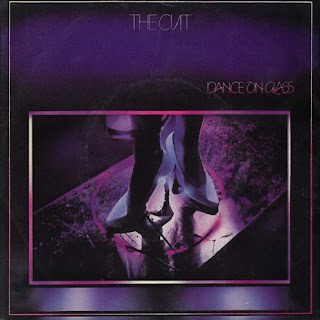 Norwegian band The Cut's finest moment. This was their third single and they only made one more before splitting up. The title track also appears on their second album, but this is the single mix. 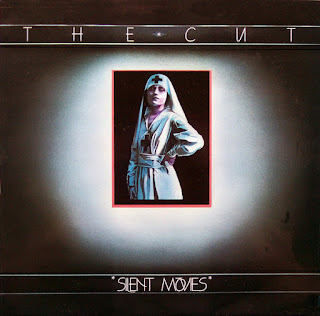 For their second album The Cut moved towards the popular New Romantic-movement. You can hear lots of influences from groups like Japan and Spandau Ballet paired with the old leanings toward Simple Minds. For me this is their best work. Also, check out a wonderful live album published a couple of years ago on a popular streaming app. 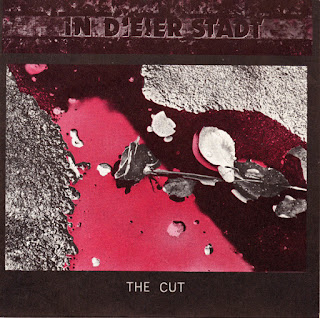 Second single by Norwegian band The Cut. I think that "In dieser stadt" is an old German schlager. Great new wave-kind of post punk. 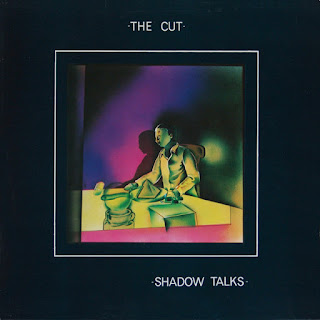 The Cut were one of the more successful bands in Norway in the early eighties. They took influences from bands like Simple Minds and Talking Heads and made classic new wave music in their own way. This is their first album and it's really good! 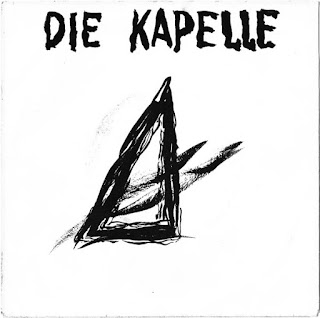 Die Kapelle were a Danish band that released a stream of records in the mid-eighties. This was their first single. I believe they released it themselves. Sometimes they sound like a better version of D.A.D, sometimes like a goth band, sometimes like a punk band. Great stuff! 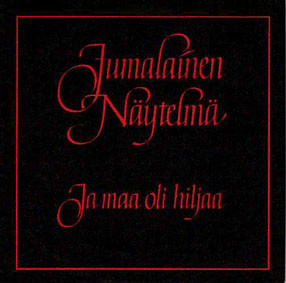 Jumalainen Näytelmä means "The Divine Comedy" as in Aligheris masterpiece. I know nothing of this Finnish band except they also made an album (which I haven't heard). This is great post punk with pop leanings.

33-45 were a music organization located in Malmö, Sweden. They arranged tons of gigs and released a compilation tape every year with obscure local bands. I believe there's a group on Facebook dedicated to this organization. This is the 1985 release with loads of great, unknown stuff. Kabinett Död just released a great LP on Rundgång (and Peter Out records), Blago Bung does one of their best tracks ever, Babylon Blues does one song that also were recorded by Imperiet, Ana Chron Sex were a great goth band with female vocals. Also, Scanners were one of the guys from Unter Den Linden. The rest of the bands is interesting post punk / garage / wave-stuff. 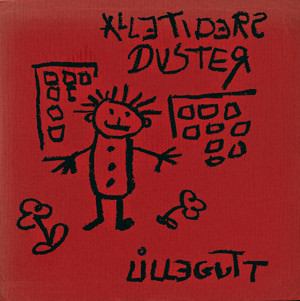 Second single from Norwegian post punk band Alle Tiders Duster. By this release they had developed their sound in a more creative way. There's a synth, great lyrics about growing up, shared male/female vocals and so on. Although their LP is the best thing they did this is a great complement. 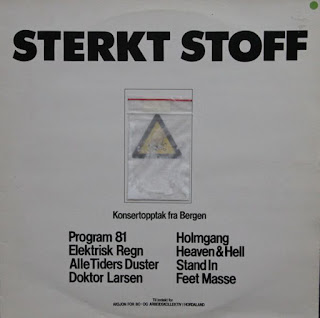 A great compilation from Bergen, Norway, which came with a "drug bag" attached to the cover. Alle Tiders Duster makes a great post punk tracks, as well as Program 81. Elektrisk Regn also made a LP which is kind of OK - check it out on Spotify. The real killer here is the song "Du spiser hjørnene av hjernen min", which means "You gnaw/eat on the corners of my brain", by the group Stand In. I have no idea who they were so any info is very appreciated. 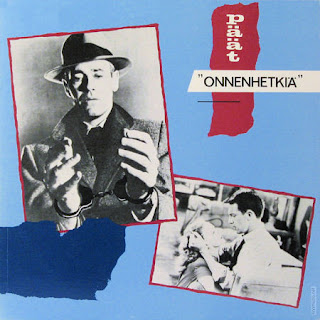 Päät were one of the early finnish punk band but soon evolved and began playing more interesting music. They had a great pop sensibility in their music, kind of like a more post-punk version of The Smiths if that makes any sense. This is their first album.