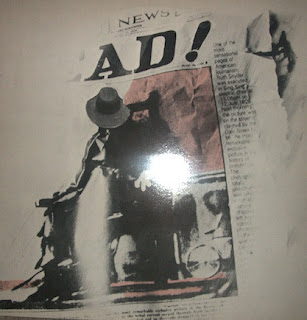 What can I say about one of the best records ever? Unfortunately I don't know much about the band at all. They released three records and changed line-up a couple of times. Some years ago they reformed and released some CDs but I haven't heard those records. This is their first and best album, where I can hear a lot of influences from Birthday Party. It's like a Finnish version of Nick Cave's gang drunk on heavy liquor instead of heroin. Do not miss this.