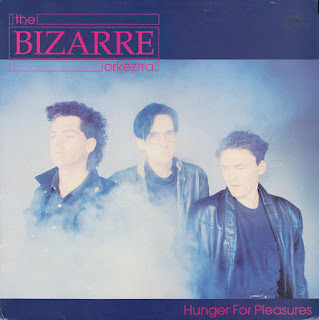 For this, their third and last LP, the band seems to have aimed for a much more synthetic sounds. There's lots of that late eighties feel, sometimes bordering on the Depeche Mode-side of things. We also get a new version of the hit "Midnight show". After this album they released another single and then disbanded.