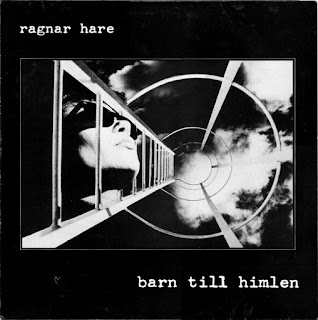 I read somewhere that the band named themselves after the phrase "you think you've got it, but Ragnar's got it" which in Swedish translates to "du tror du har'e men Ragnar har'e" and the band got their name. I can't find that site when i browse the net now, though. This was Ragnar Hare's last release. Recorded in Sweden and still sung in that nice, charming "finlandssvenska" (finnish-swedish). I believe they made a video of the song-that-should-have-been-a-hit on this record: "Sven minns ingenting". Look for it on youtube. Also, look at that cover! Fantastic!